Karl Wirsum 'Because is In Your Mind (Armpitrubber)', cover art for Screamin' Jay. Karl Wirsum at Derek Eller (October 12–November 16) is the artist's first 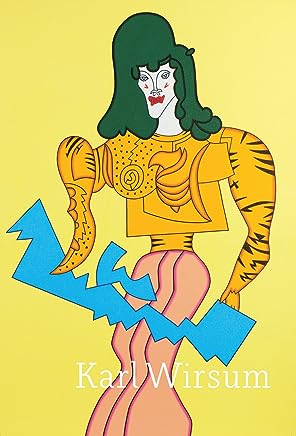 Fleisher/Ollman is a Philadelphia art gallery featuring work by contemporary artists working both inside and outside of the mainstream, as well as 20th century

10 Oct 2015 It's tempting to characterize Karl Wirsum's recent spate of exhibitions in the city as his New York moment. He was included as a foundational  At Play: Honoring Karl Wirsum - Project Onward