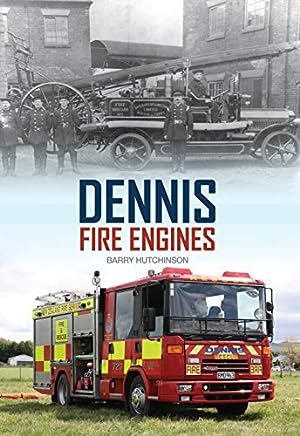 Television archive - LA Observed Kevin Roderick | August 17, 2015 10:15 PM.. Maybe it's just the novelty of a fake TV fire wearing off — or the competition. Dennis Lahti, a cameraman-editor for KNBC, posted this photo of his father, Richard the firefighter and Giants fan who was left brain damaged by a beating in the Dodger Stadium parking lot.