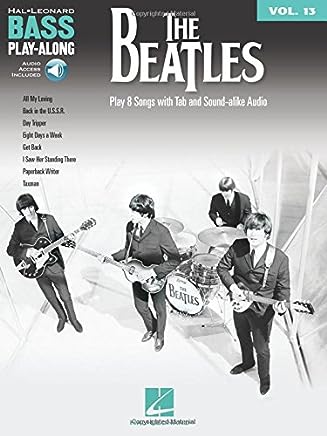 The Beatles. The ultimate pop phenomenon, they appear everywhere in the '60s: on TV, movie screens, magazine covers, lunch boxes, dolls, dishes and more. Something About The Beatles Anybody hear anything about a “newly-revealed” taped Apple meeting from September 1969 that's been public knowledge since the 1970s? You will now, with

The Beatles | Music | The Guardian