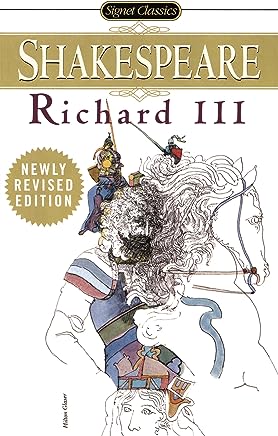 You may recognize the first lines of The Tragedy of King Richard III by. Shakespeare. In general an Elizabethan play will unfold scenes and dialogue which